When you book with an account, you will be able to track your payment status, track the confirmation and you can also rate the tour after you finished the tour.
Sign Up
5184
Full-Day
Availability : Wednesday & Friday
Departs: 09:00
Returns at approximately: 16:45

The Levada Levada Ribeiro Frio – Portela is also known as Levada do Furado, due to the fact that there are a few tunnels along the way. It begins at Ribeiro Frio, at an elevation of 860 meters, and follows the pathway that accompanies the Levada of Serra do Faial. Afterward, it descends to the Lamaceiros area and ends at Portela’s viewpoint.

It is considered to be one of the most beautiful walks of Madeira. It goes through the well-protected native forest, the Laurissilva or Laurel Forest, made up predominantly of the laurel, or bay tree, the lily-of-the-valley tree, the Madeira laurel, the Madeira mahogany, the Madeira foxglove, the pride of Madeira, the Mandon’s Chrysanthemum and the Madeiran orchid.

The landscape is dominated by the valley of Ribeiro Frio, with the amazing farm fields of Faial and Porto da Cruz. In the background, we will see the spectacular rock formation of Penha d’Águia.

This is one of the oldest levadas belonging to the state. It was acquired through a contract signed in 1822 for the purpose of irrigating the farmlands of Porto da Cruz.

Due to its connection with the levadas of Juncal and of Serra do Faial, which join soon after its beginning and continue on beyond its terminal point at Lamaceiros, it is said that this Levada carries three waters: the water that is gathered in the valley of Ribeiro Frio and irrigates the terraces of Porto da Cruz; and those that come from the mountains of Santana and are stored in the reservoir at Santo da Serra for later distribution.

Regarding the fauna, we may see the firecrest, the smallest bird residing in Madeira, and the intrepid chaffinch. Less likely to be seen is the rare Madeira long-toed pigeon, a species endemic to Madeira. 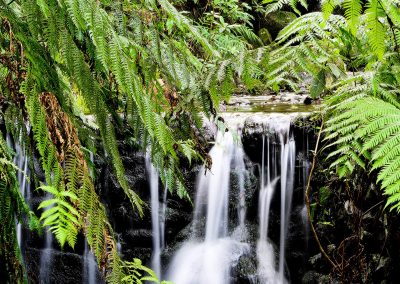 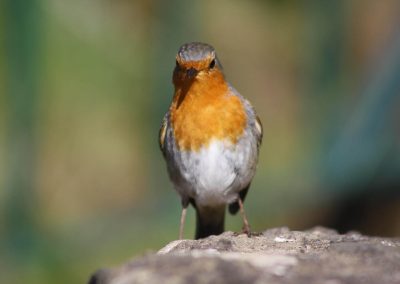 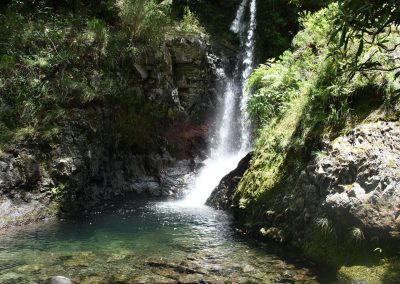 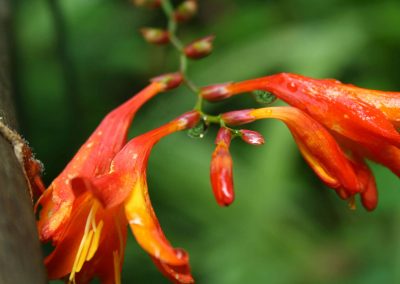 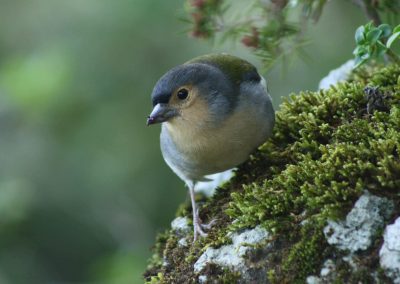 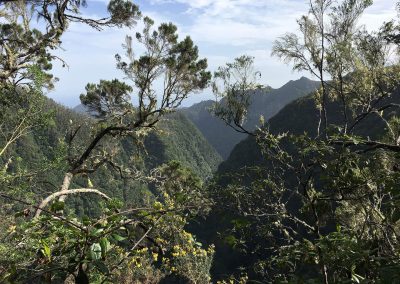 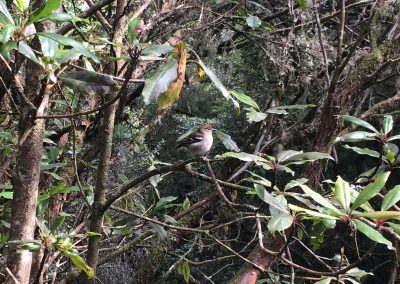 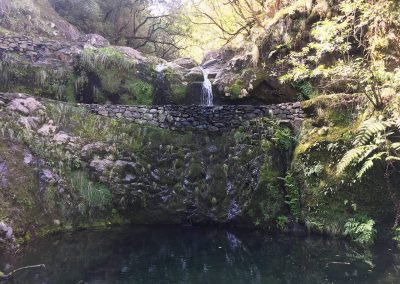 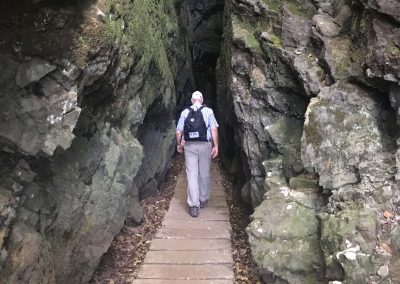 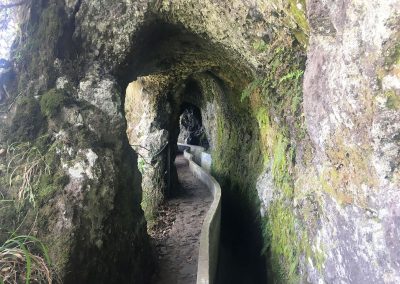 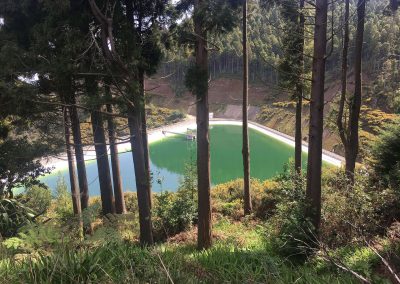 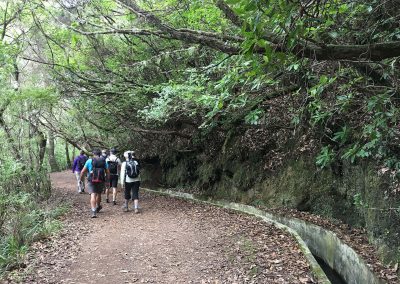 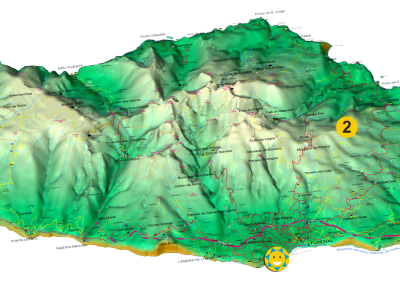 According to the time of the year that you chose to walk in Madeira and taking into consideration our changeable weather, it is necessary to be well prepared for the Levada walks and the mountain trails.

Proper boots or walking shoes with a good grip;

An all-weather jacket is a perfect choice for the walks;

Bring a flashlight or your mobile telephone with a flashlight to help you cross some of the tunnels in certain walks;

A walking stick can be suitable and useful for some of our guests to feel more confident. 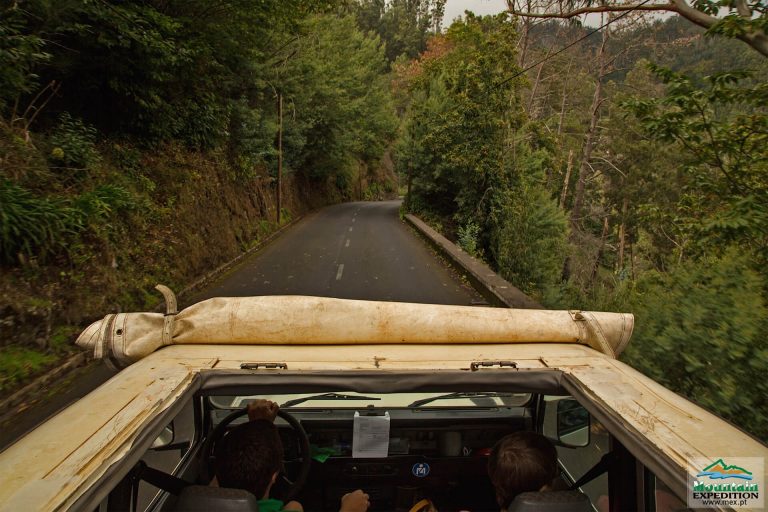 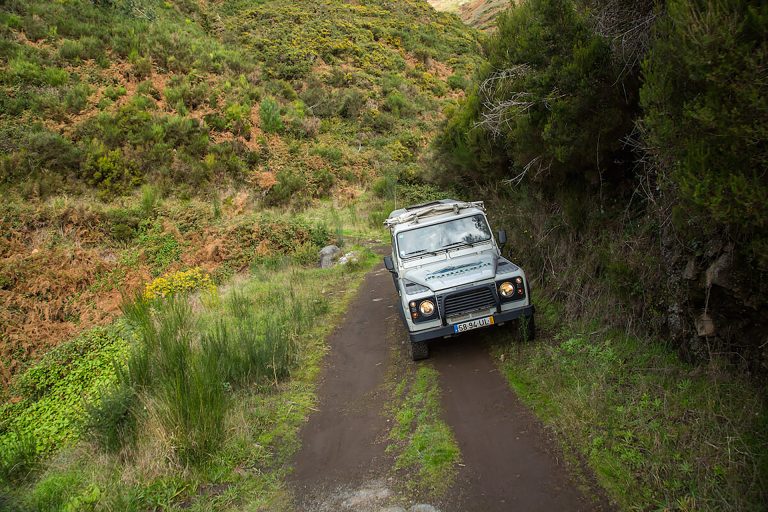