When you book with an account, you will be able to track your payment status, track the confirmation and you can also rate the tour after you finished the tour.
Sign Up
75
1h
Availability : Every Day
Departs: 9h, 12h, 15h, 18h
Returns Approximately: 10h, 13h, 16h, 19h

A quick yet memorable trip through the city of Funchal

Tukway provides a smooth and fun trip from start to end, complementing the journey with some insights about Madeira’s history and some fun facts about the island.

The Funchal Express tuk-tuk tour will initiate its course at a designated point, previously discussed with Tukway’s guests.

On this tour, you can expect to discover all the major and most wonderful sites of Funchal city.

Going on this tuk-tuk ride, we recommend our guests come equipped with fully charged batteries on their phones and/or cameras.

Pico’s Fortress in a glimpse

This trip will begin at Pico’s Fortress. It is called this way due to its proximity to the Ribeira São João (stream) and because it was built on Pico dos Frias, in the early 17th century.

Although, its construction took place during the first decades of the 17th century. The fortress was part of the defensive system that protected the city of Funchal against the attack of pirates, French corsairs, and Argelian moors and function as a safety gate to battlement, overt the Ribeira de São João (stream).

The Saint John Baptist Fort, known as the Pico Fortress, is located in São Pedro, Funchal.

Fun fact, locals started calling it Pico Rádio, because of all the countless antennas that were raised there. In the late years, the fort has endured some rehabilitation and some restoration work, making it possible to turn this venue into a multipurpose area, destined for conferences, concerts, and a cafeteria with a superb view over the bay of Funchal.

After a 15-minute stop at the Pico’s Fortress, we will drive towards Quinta das Cruzes. This Museum has Portuguese and foreign furniture, curious and antique pieces, ceramics, and sculptures of Madeira’s estate.

This property has one of the longest historical traditions in Funchal, linked to the family of the first captains-donors. It was in these surroundings that they established their second residence.

Funchal and its famous basilicas

After a 15-minute stop at the Pico’s Fortress, our lovely guests will be able to see Santa Clara’s convent. The Convent was built in the late 16th century, by order of João Gonçalves Câmara, the second captain-major of Funchal.

Continuing the journey, you will be able to see the breathtaking façade of Saint Pedro’s church. The church began to be built in 1950 but was only concluded back in 1743.

All the church’s decorations date back to the 17th, 18th, 19th, and 20th centuries, being that gold and silver objects are the most prominent there. There is also a beautifully carved wood alter from the 17th century.

All these facts and many more you can expect to be told on your tuk-tuk ride with us at Tukway.

The Cathedral of Funchal was built in the reign of Dom Manuel. It is called by locals as “Sé” and features characteristics of Manueline and Gothic style. It has a beautiful façade with three panels and an unforgettable Gothic portal in the center.

Throughout the years, Sé´s Cathedral has acquired new features, like the ceiling made in the island’s cedarwood, requiring special attention, and the choir chairs of the chancel, these features are an outstanding example of Mudejar décor.

Ending in the best way possible

Two pit stops will be made on this tuk-tuk ride, one at Pico’s Fortress and the latter at Barreirinha’s bar.

Between these two stops, we will show you the topmost interesting spots one should visit in the city of Funchal.

These include the famous Farmer’s Market and Old Town, São Tiago’s Fortress among others.

Tukway provides a smooth, fun, and knowledgeable trip for all its clients, so dare to join us on this or any other trip we have available we are positive we won’t disappoint. 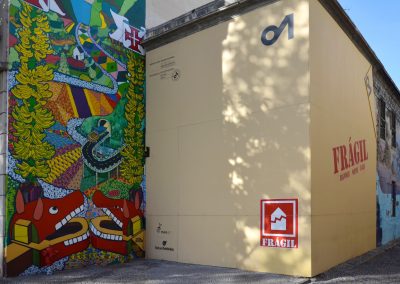 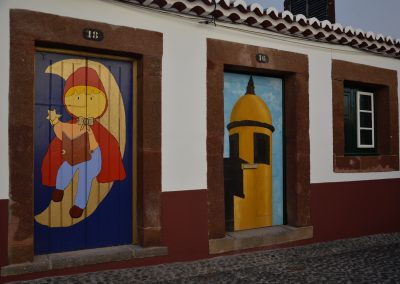 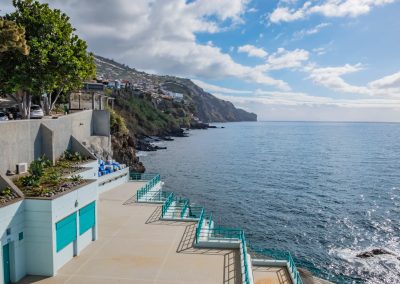 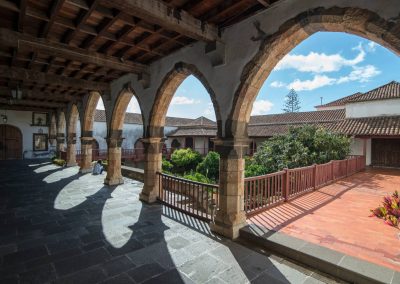 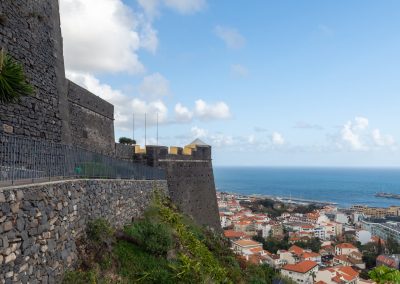 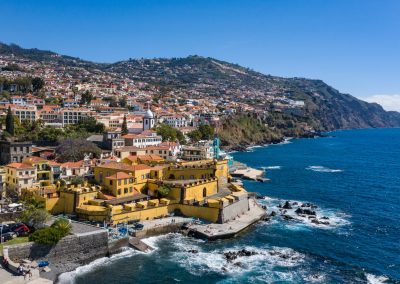 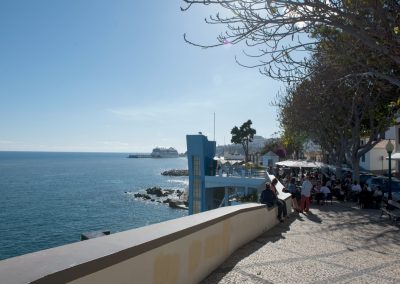 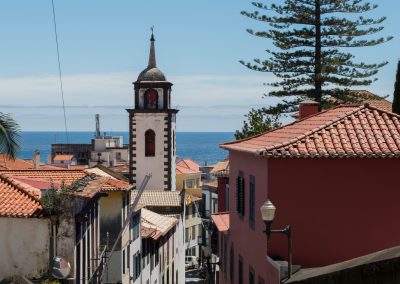 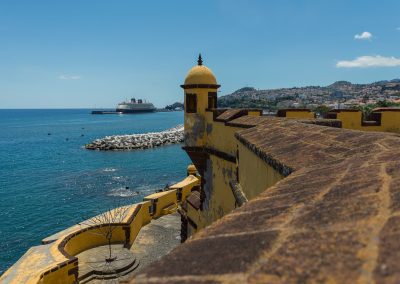 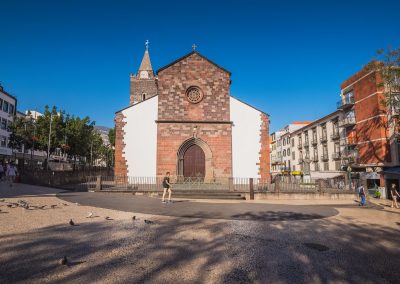 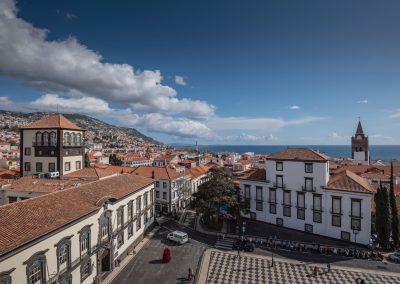 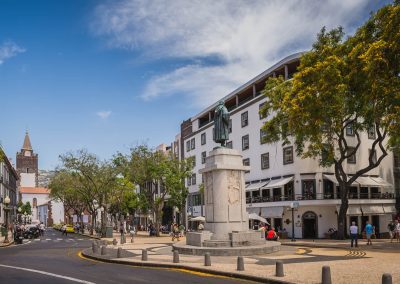 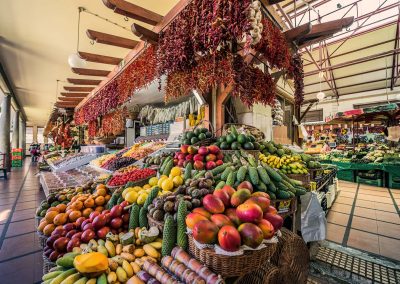 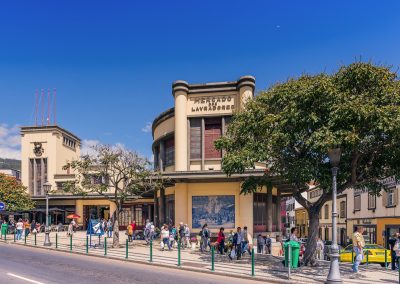 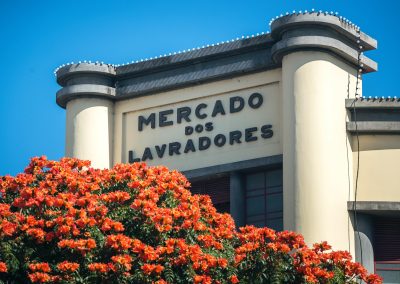 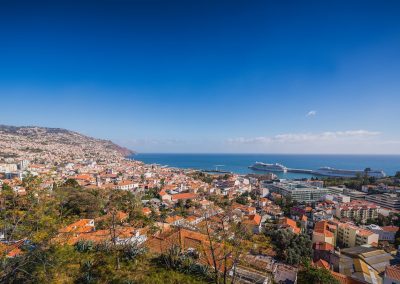 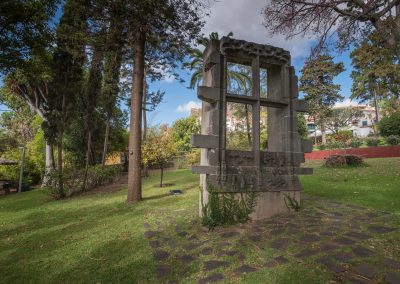 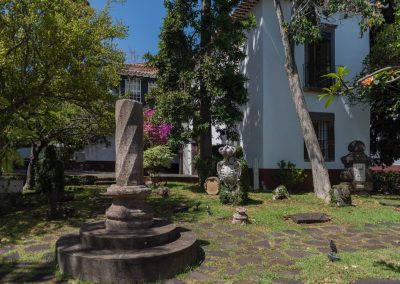 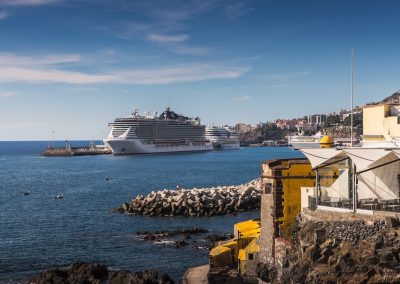 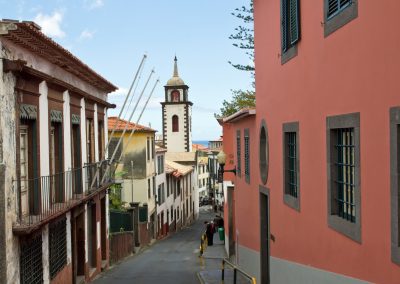 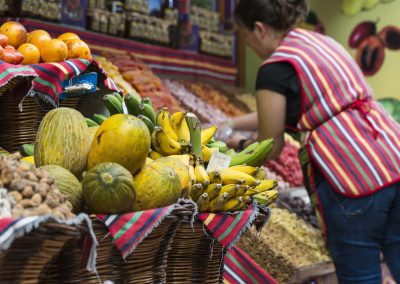 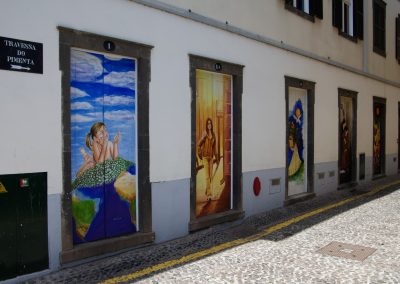 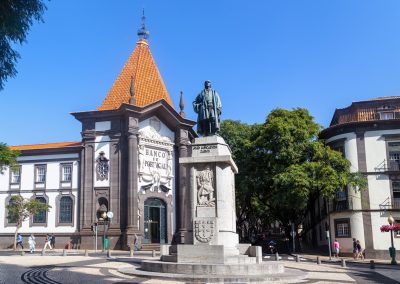 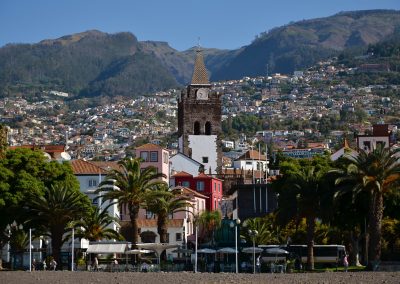 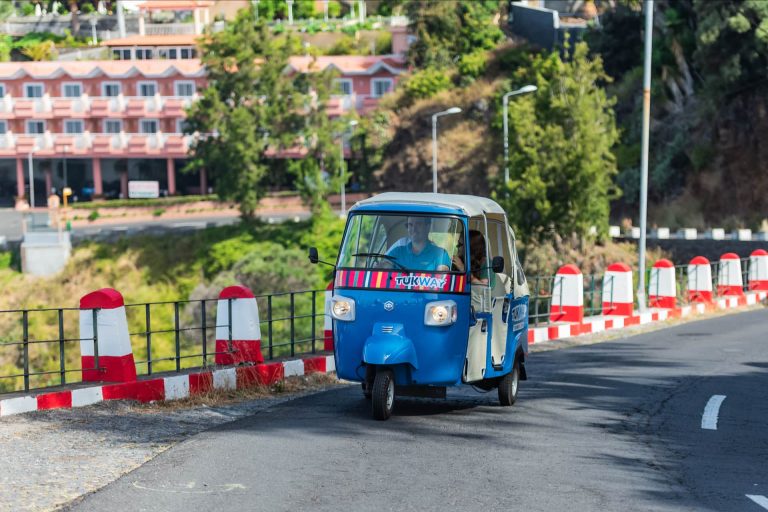 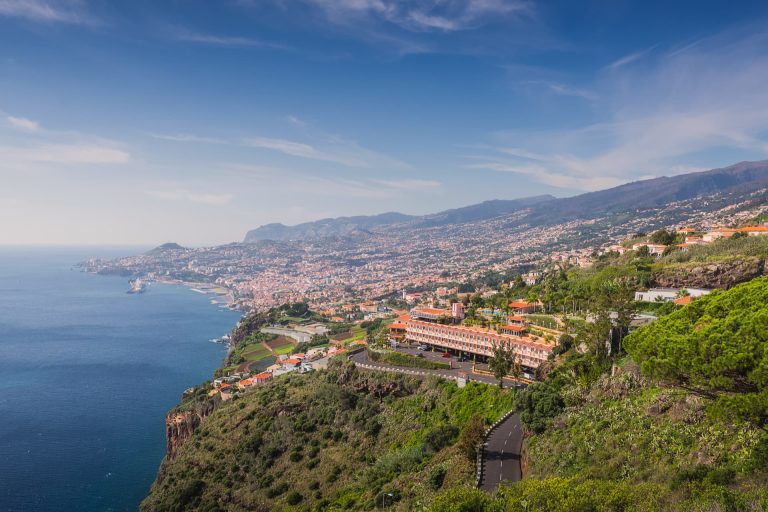