When you book with an account, you will be able to track your payment status, track the confirmation and you can also rate the tour after you finished the tour.
Sign Up
35
Half Day
Availability : Wednesday Friday and Sunday Morning
Departs: 10:30
Returns at approximately: 13:30

Along with seven local craftsmen, Mr. Robert Wijntje, a Dutchman who has made his home in Madeira, realized his dream when he started building the Santa Maria in July 1997.

The construction took one year finishing in July 1998. In that same year the “SANTA MARIA DE COLOMBO” represented the Madeira wine at the Expo 98 in Lisbon, where in just 25 days was visited by 97,016 people.

Come and join us and feel how Christopher Columbus felt on his trip headed into the unknown.

The best available evidence suggests that Christopher Columbus was born in Genoa in 1451. He is commonly described as the discoverer of the New World — America. Although Columbus was in search of a westward route to Asia by sea, the discoveries he did make were more important and valuable than the route he failed to find.

In 1485, Columbus took his son and went to Spain; there he spent almost seven years trying to get support from Isabella I of Castile. He was received at court, given a small annuity, and quickly gained both friends and enemies. An apparently final refusal in 1492 made Columbus prepare to go to France, but a final appeal to Isabella proved successful. An agreement between the crown and Columbus set the terms for the expedition.

And on August the 03rd 1492, Columbus and his fleet of three ships, the Santa Maria, the Pinta, and the Niña, set sail across the Atlantic. Ten weeks later, the land was sighted. On October the 12th, Columbus and a group of his men set foot on an island in what later became known as the Bahamas. Believing that they had reached the Indies, the newcomers dubbed the natives ‘Indians’.

Columbus landed on a number of other islands in the Caribbean, including Cuba and Hispaniola, and returned to Spain in triumph. He was made ‘admiral of the Seven Seas’ and viceroy of the Indies, and within a few months, set off on a second and larger voyage.

More territory was covered, but the Asian lands that Columbus was aiming for remained elusive. Indeed, others began to dispute whether this was in fact the Orient or a completely ‘new’ world. 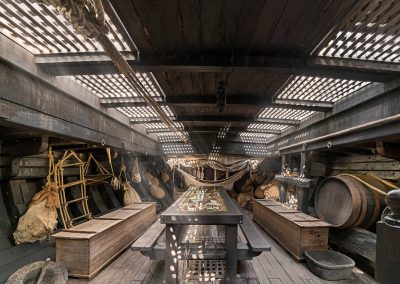 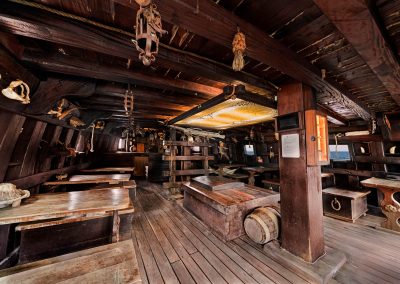 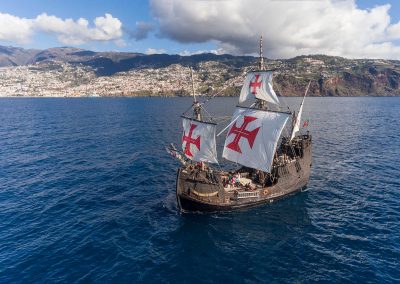 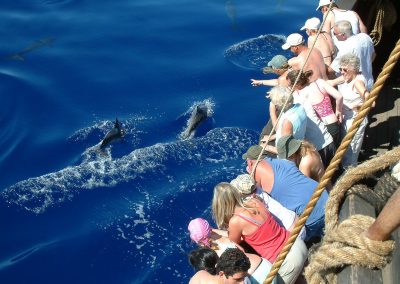 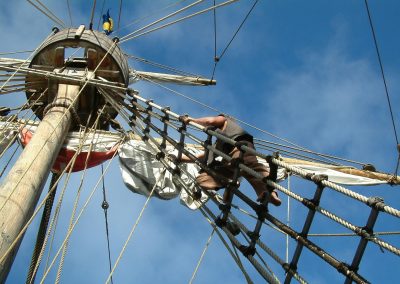 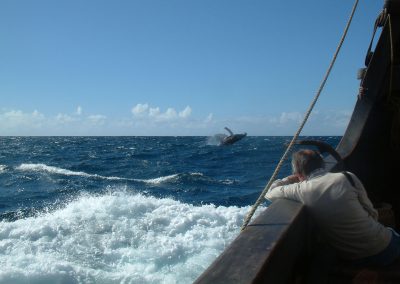 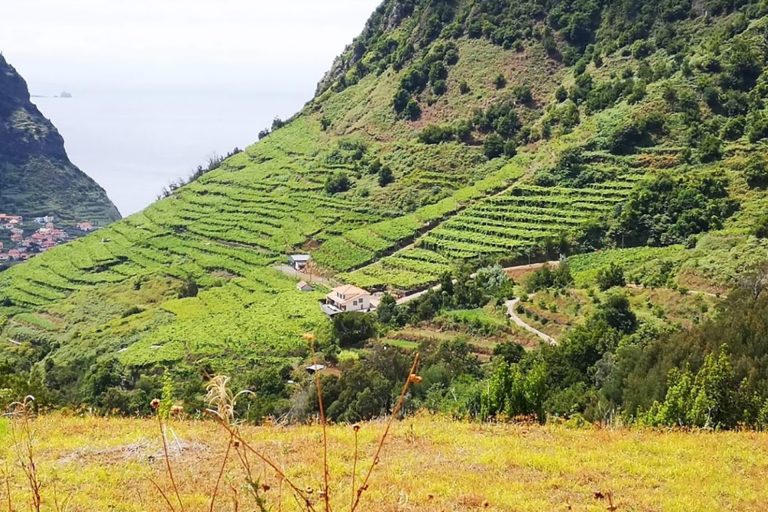 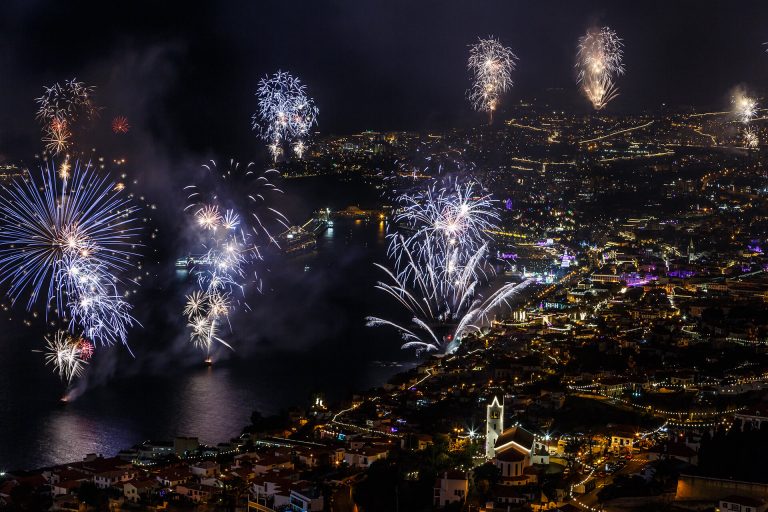